Since the re-development of the Orlando Apopka Airport (X04), Ron Henderson has sold the vast majority of aircraft hangars, and vacant hangar lots at the airport.

As an aviation real estate specialist with Arrowsmith Realty Inc, Ron applies his experience to the Orlando Apopka Airport, a commercial aviation development. His marketing focuses on both aviation enthusiasts and aviation businesses.

In addition to the Orlando Apopka Airport, Ron sells and leases both aviation and non-aviation real estate across Central Florida.

Ron has been a Central Florida resident for many years, loves the community in which he does business, and is a member of the Orlando Regional Realtor Association.

The team name, Chandelle Properties, is inspired by the commercial flight maneuver. 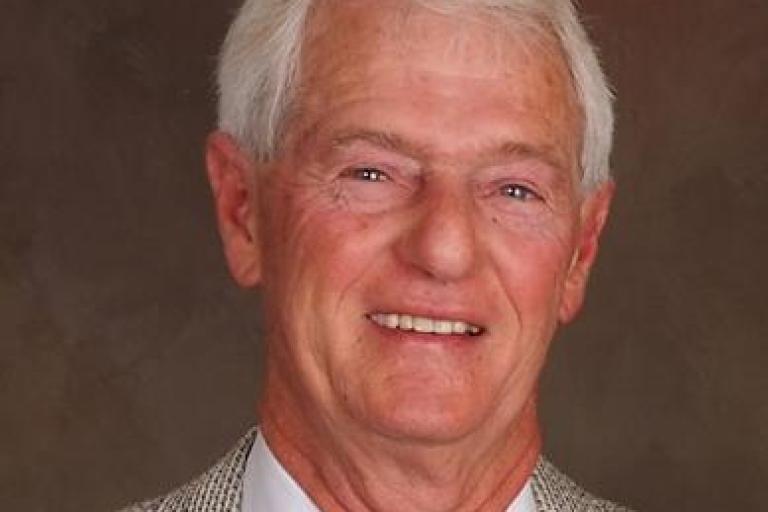 Got Something to Say? Cancel Reply

This site uses Akismet to reduce spam. Learn how your comment data is processed.